Kotor is one of the oldest cities in Montenegro. It is located in one of the most picturesque places on the Montenegrin coast - in the Boka Kotorska Bay. It combines a medieval atmosphere, impressive architecture and at the same time an ordinary measured life.

This beautifully preserved city is recognized as the heritage of humanity. It is included in the UNESCO World Natural and Cultural Heritage List.

As you can see from the name, it was Kotor that was the main city of Boka. It acquired such importance in the XNUMXth century. Although the first settlers appeared in these places during the Neolithic period. Later, the Illyrians lived here, then the territories were conquered by the Romans.

Throughout its history, the city passed from hand to hand. Kotor belonged to the Byzantine Empire, Serbia, and Austria-Hungary. However, the most noticeable mark was left in Kotor by the Venetian Republic. The city came under the tutelage of the Venetians of their own free will in 1420.

It was during the reign of Venice that the city was decorated with the Princely Palace. This is the official residence of the Venetian governors. As well as wonderful mansions of noble townspeople. For example, the Byzanti mansion, Beskucha mansion, Bucha mansion, Pima mansion. Walking along the ancient streets of the city of Kotor, it will not be difficult to identify each of them. For this, special signs are installed on the mansions.

Among other things, Kotor at one time was one of the busiest ports in Europe. Today, yachts and huge cruise ships dock in its picturesque harbor.

The Bay of Kotor and its mild climate annually attract thousands of tourists from all over the world. Usually the beaches of which the Adriatic coast is famous are the interest of travelers in Montenegro. But in the city of Kotor there are no well-groomed beaches, as such. Except for a few urban ones. At the same time, restaurants, cafes and bars are located here at every step. So you can choose a place to your liking. 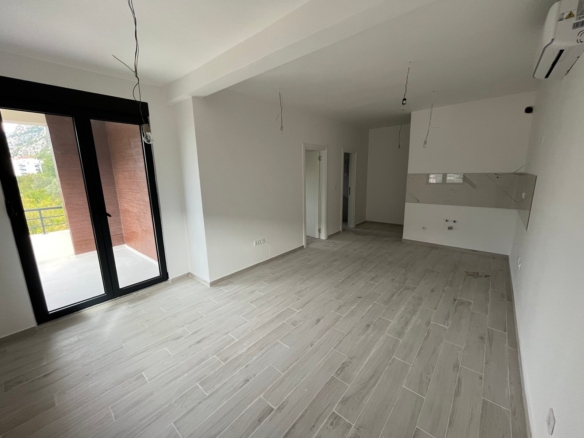 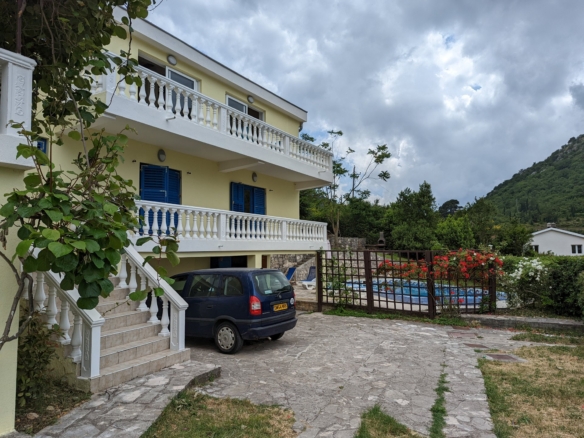 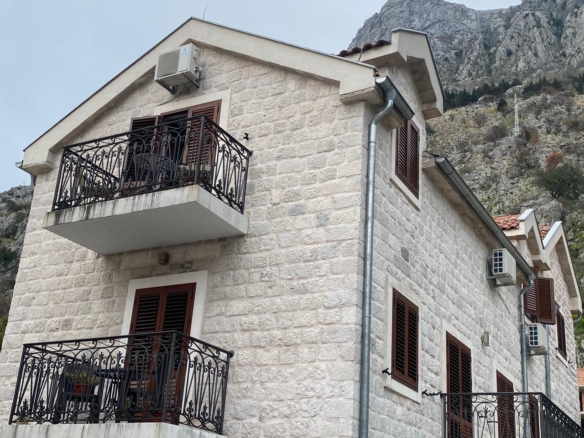 Apartment in the center of Kotor №1980 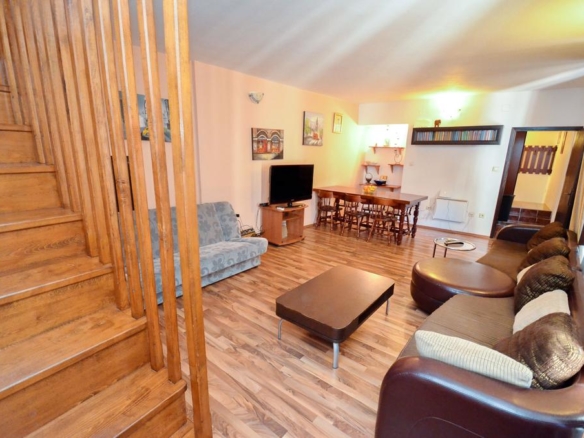 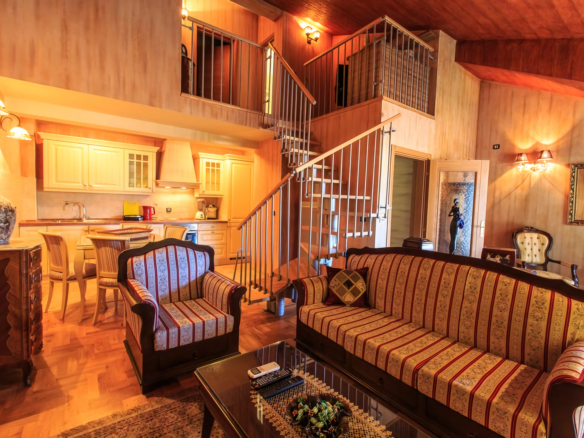 Duplex apartment in Kotor No. 1898 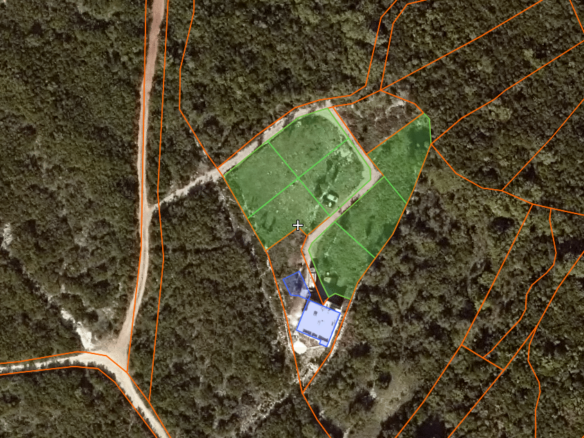 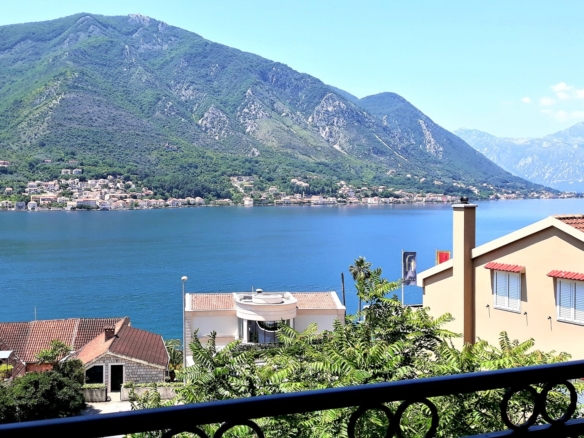 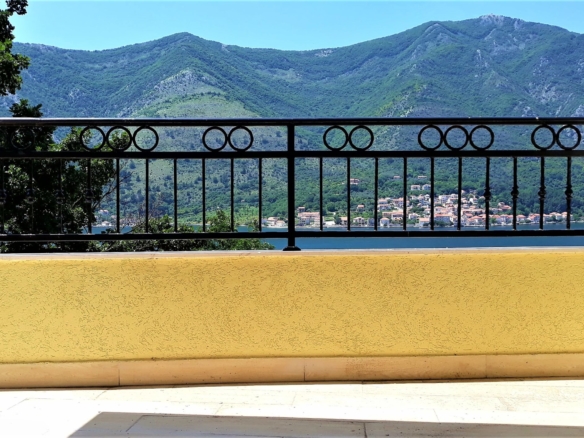 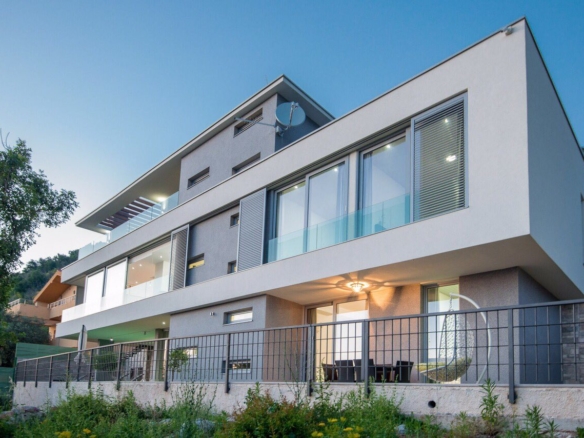 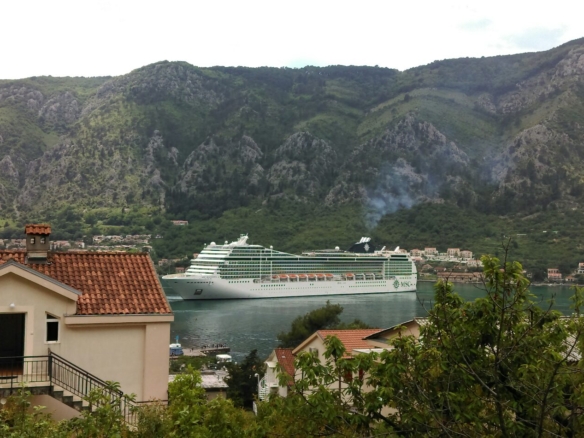 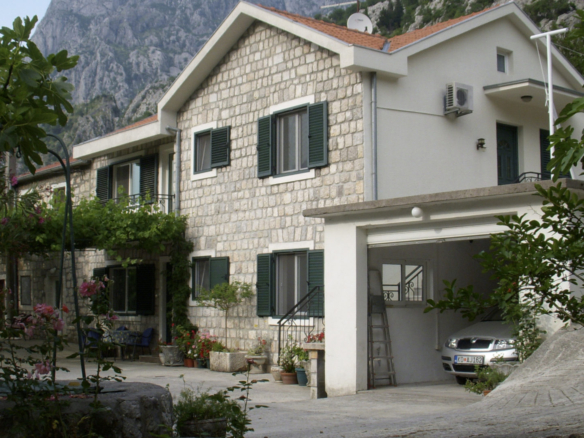 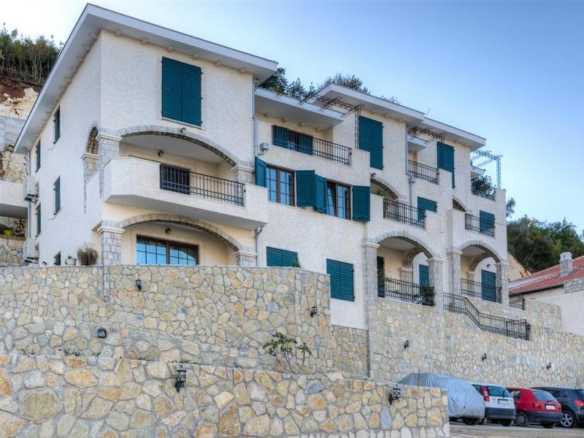 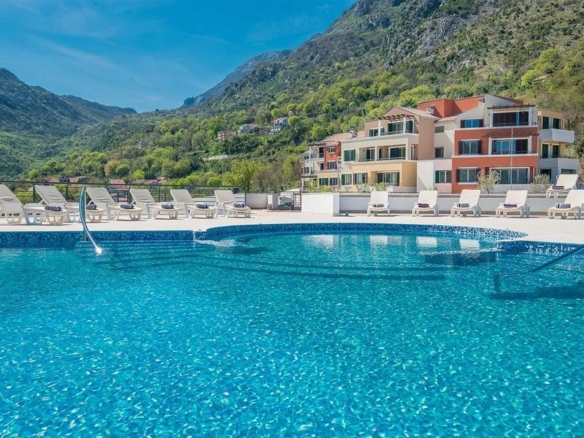 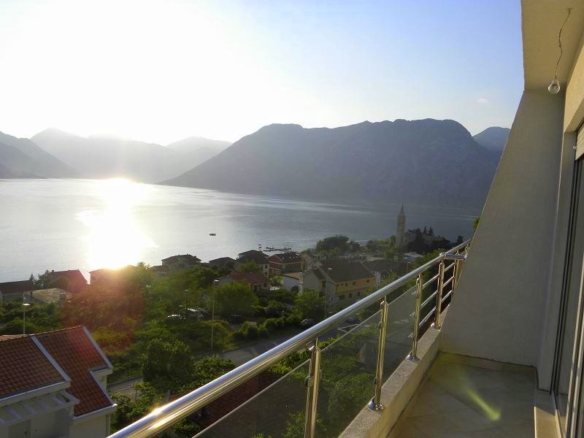 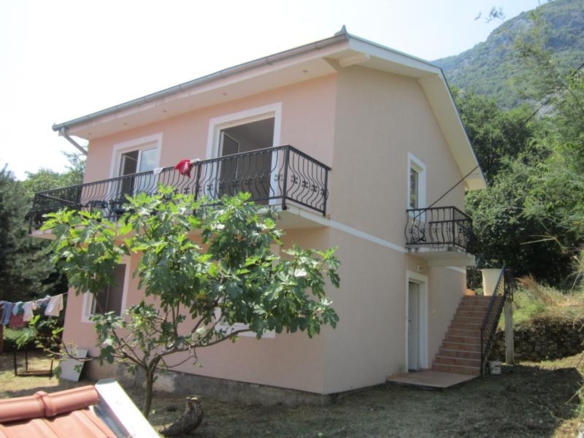 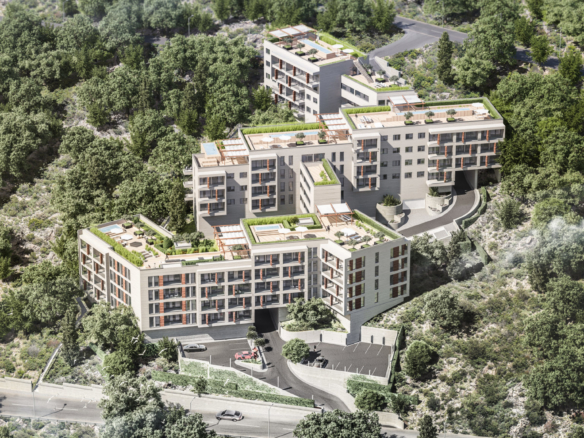 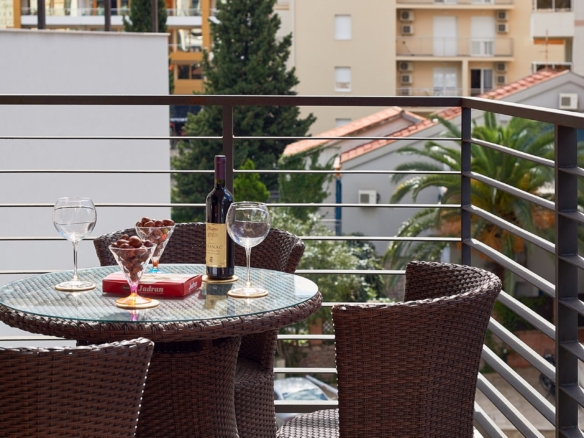 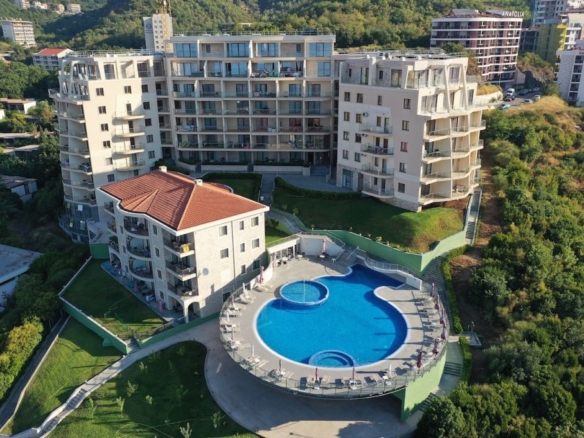 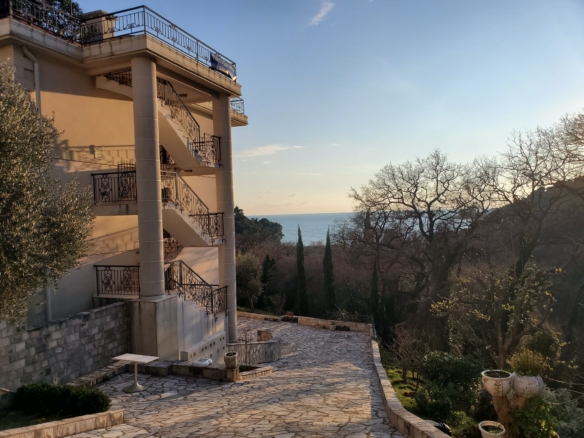